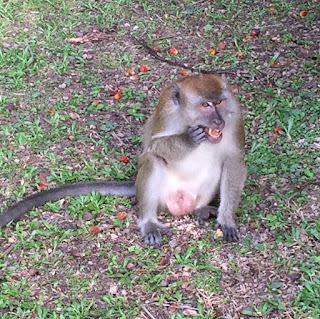 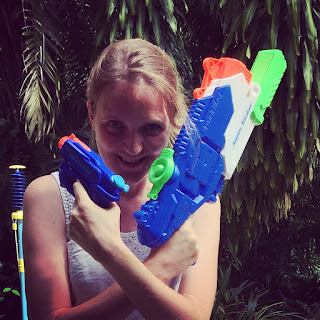 So. I went out and bought me the biggest super soaker I could find. And a small handgun for by my desk. Beware, you motherfucking monkeys. Mama’s got a gun. The battle is on!
Posted by Karien at 19:20