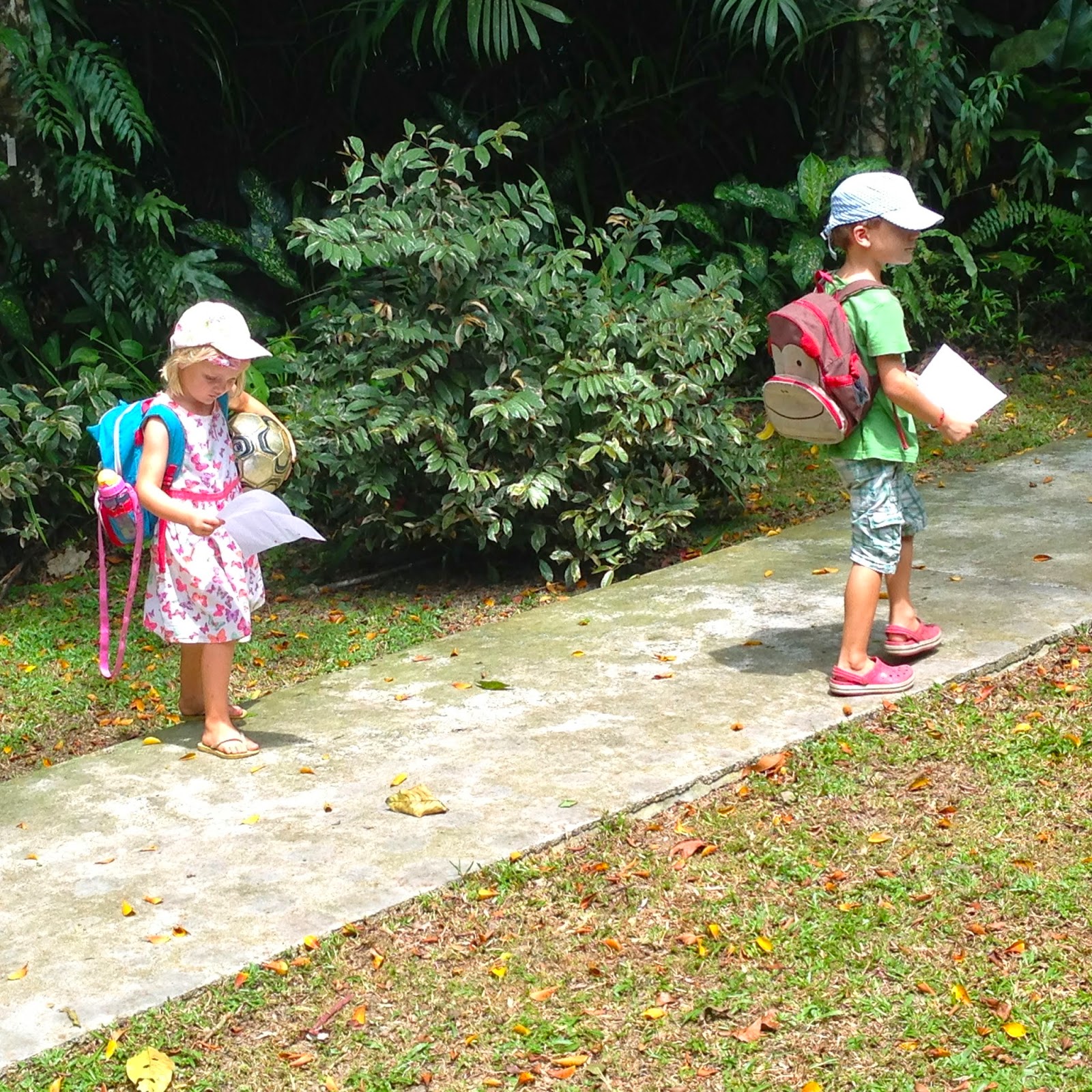 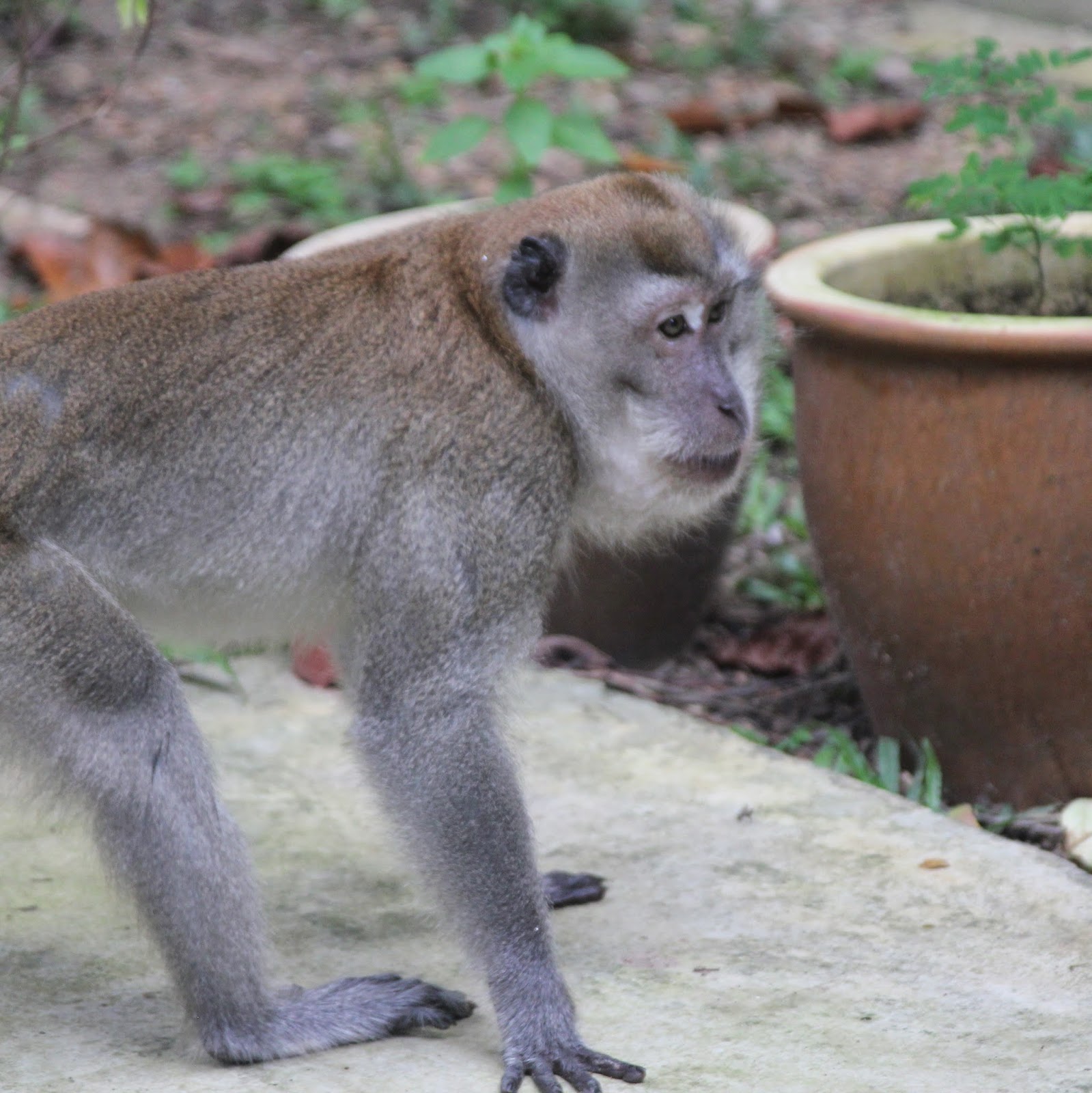 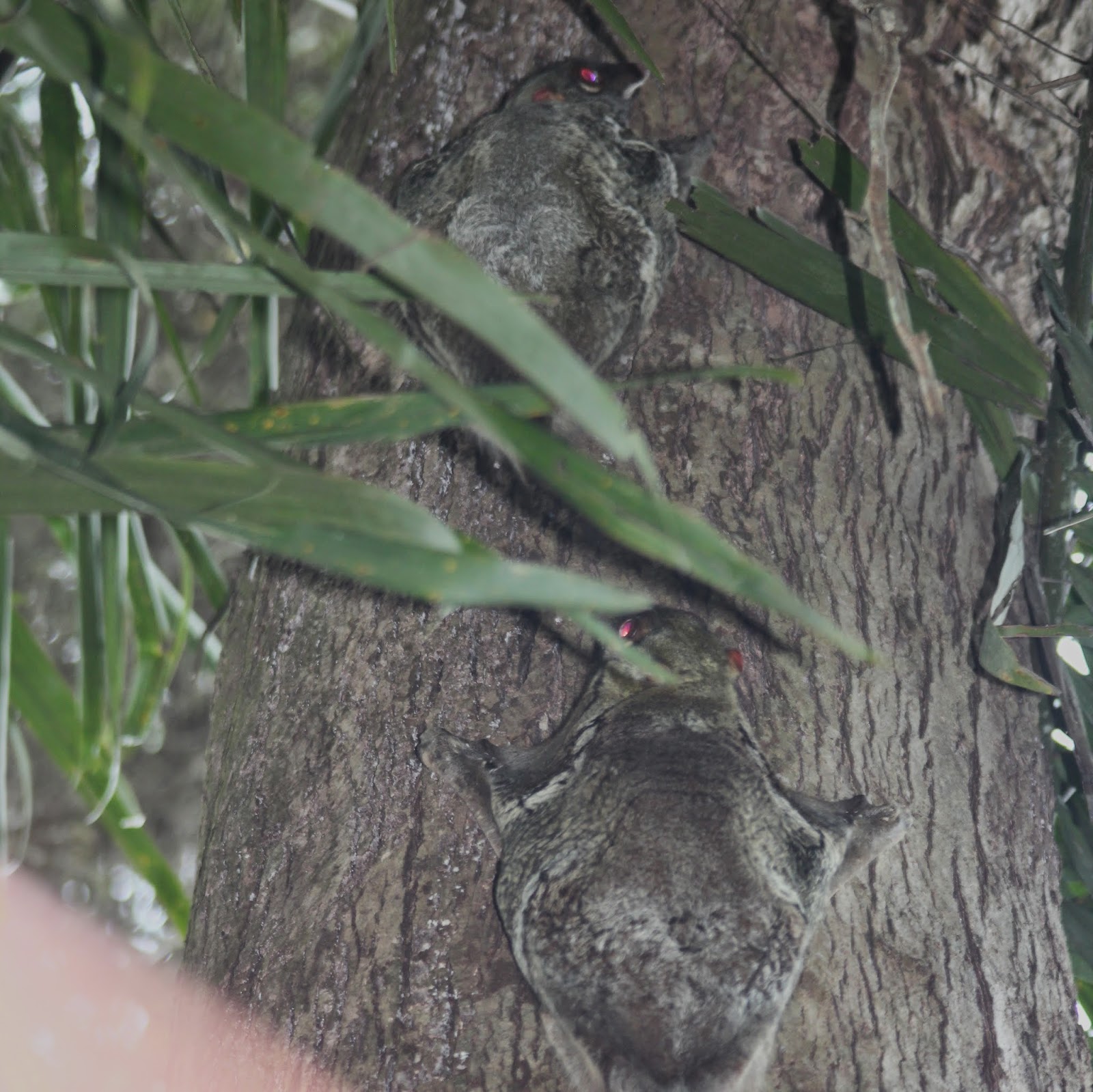 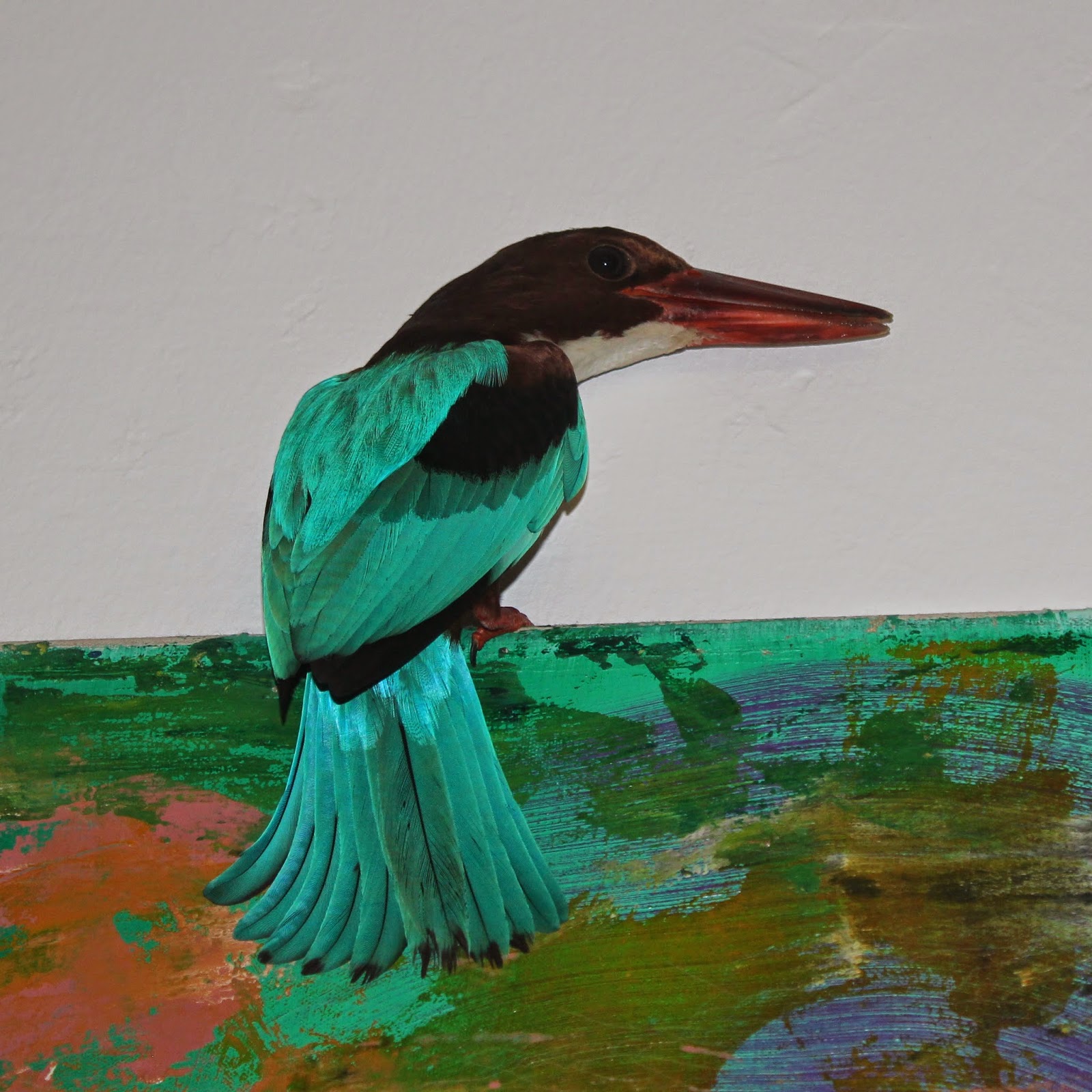 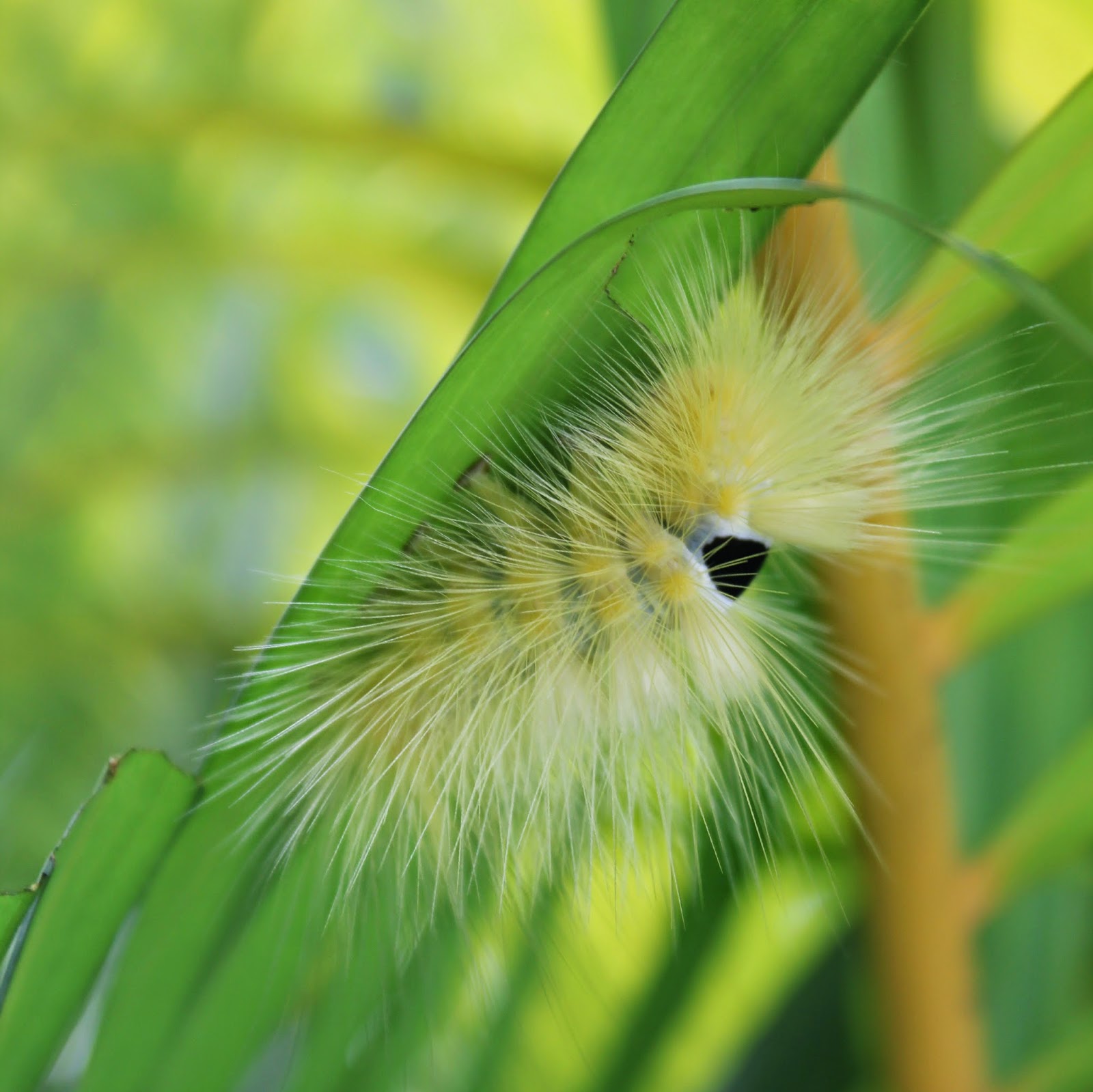 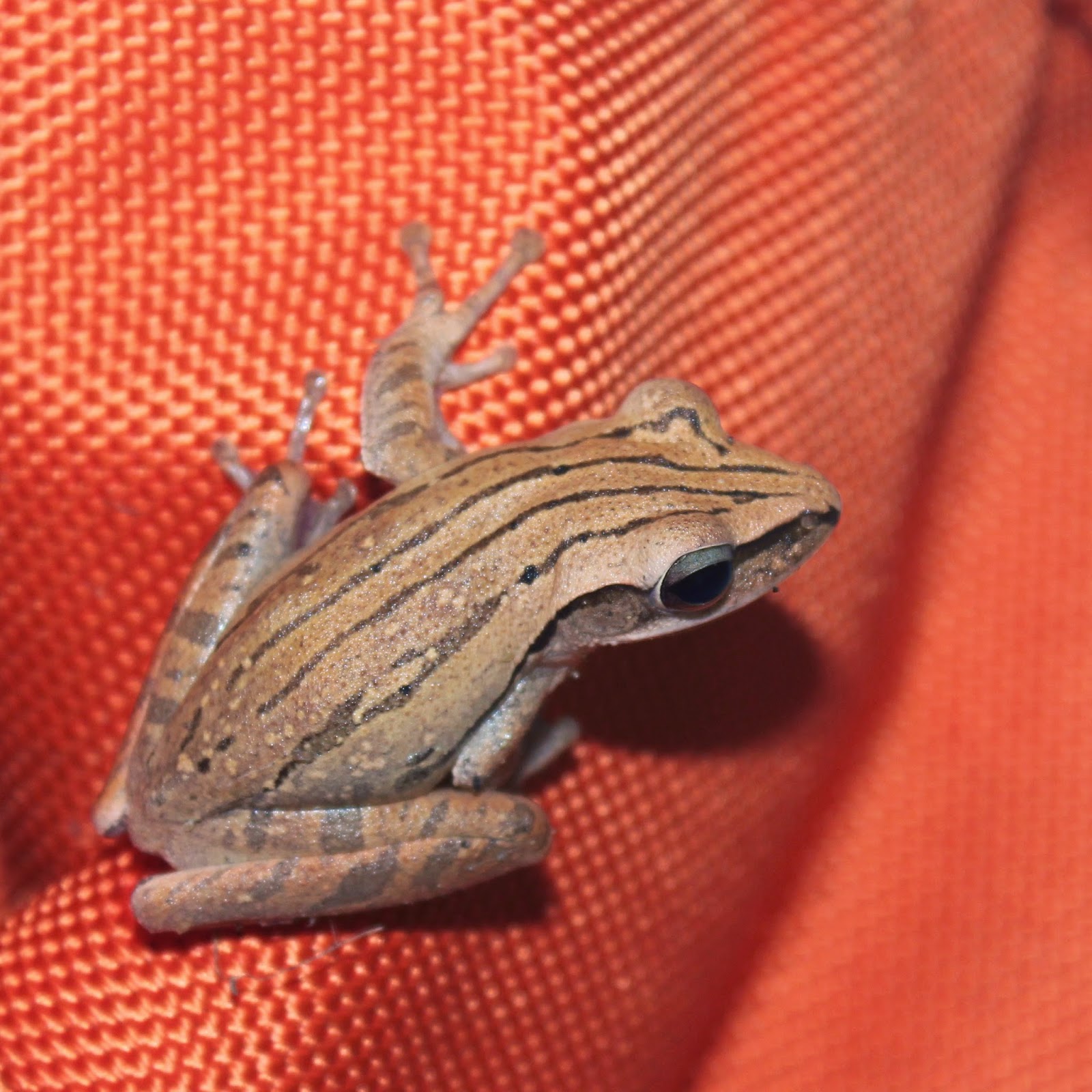 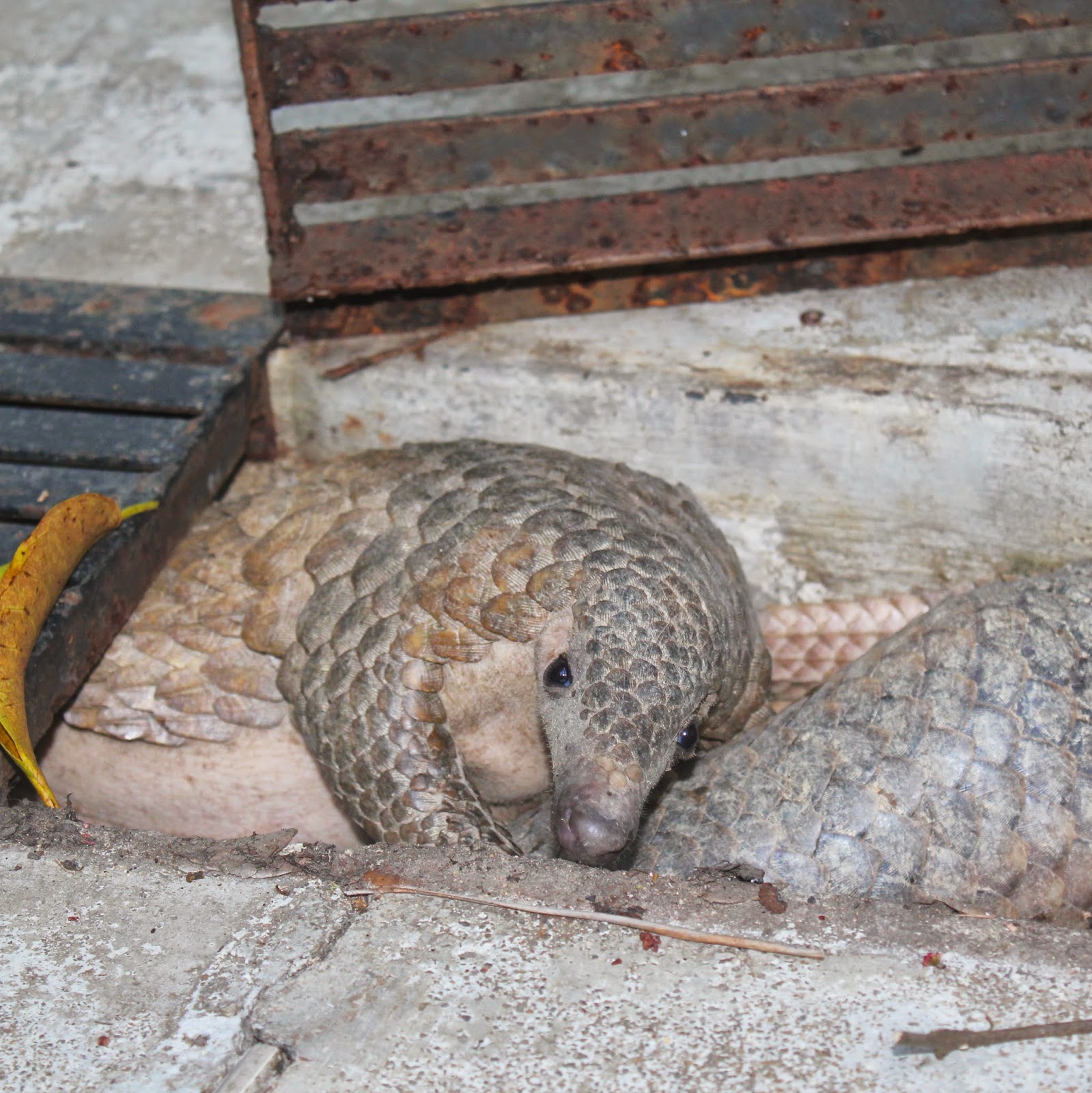 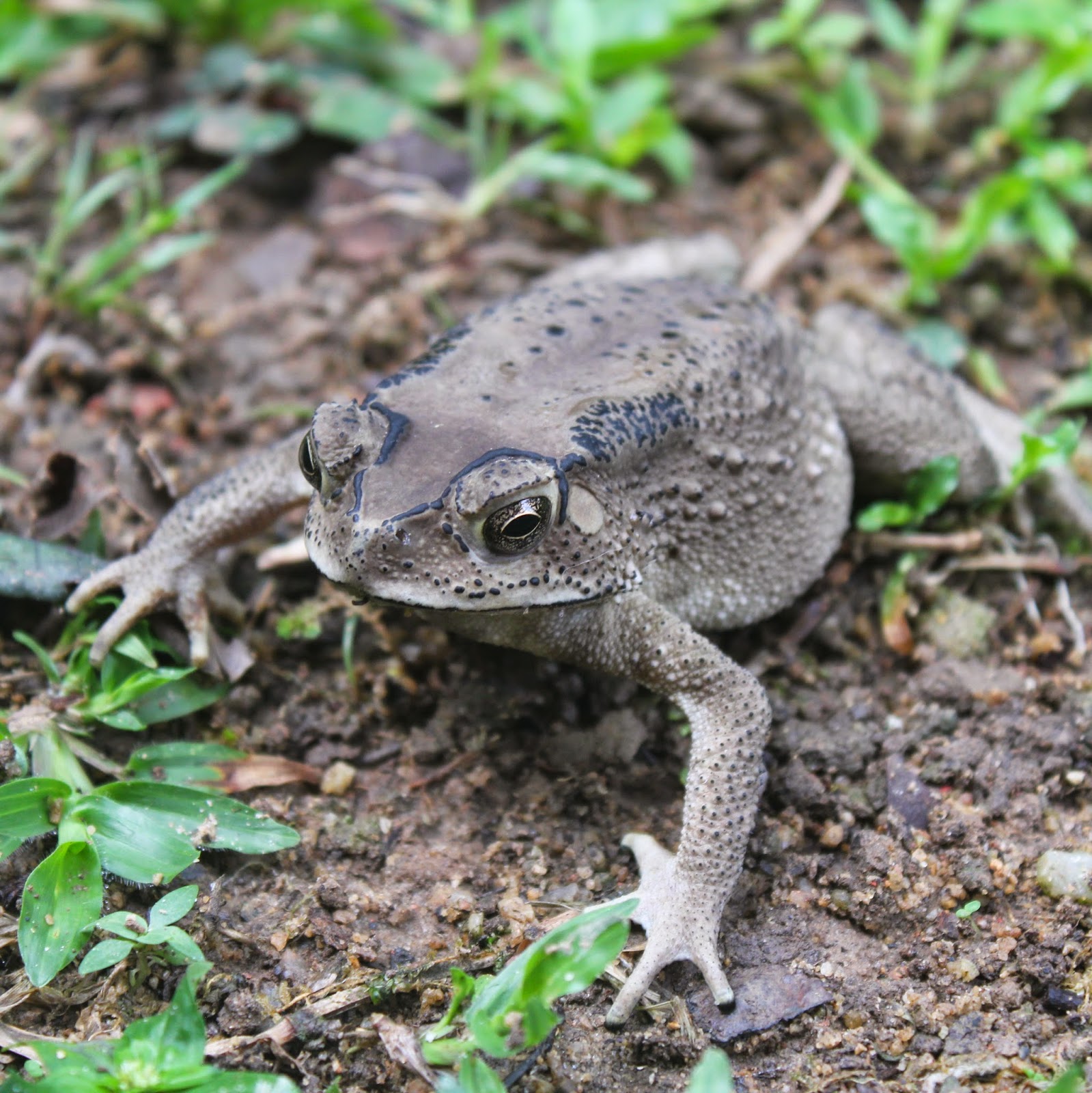 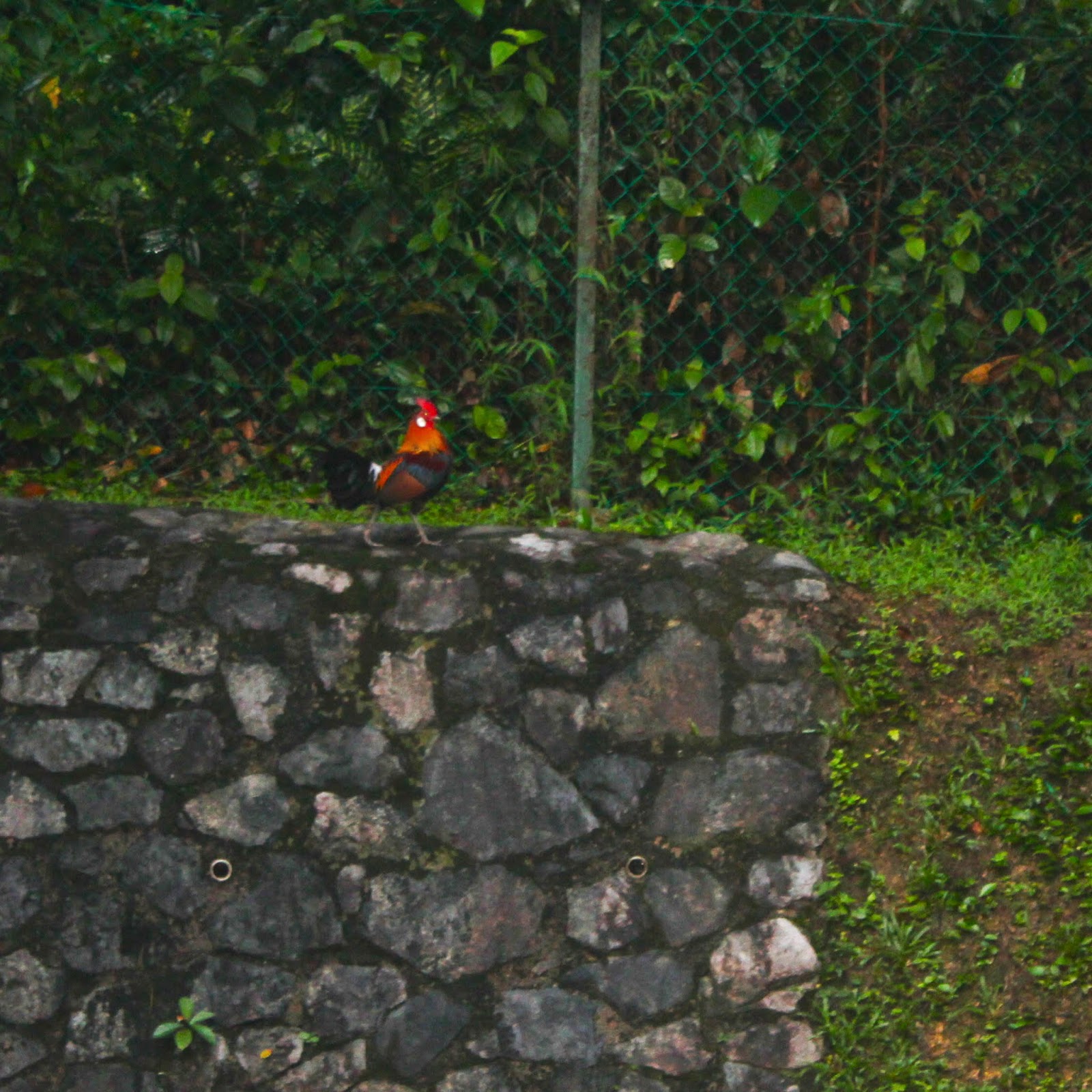 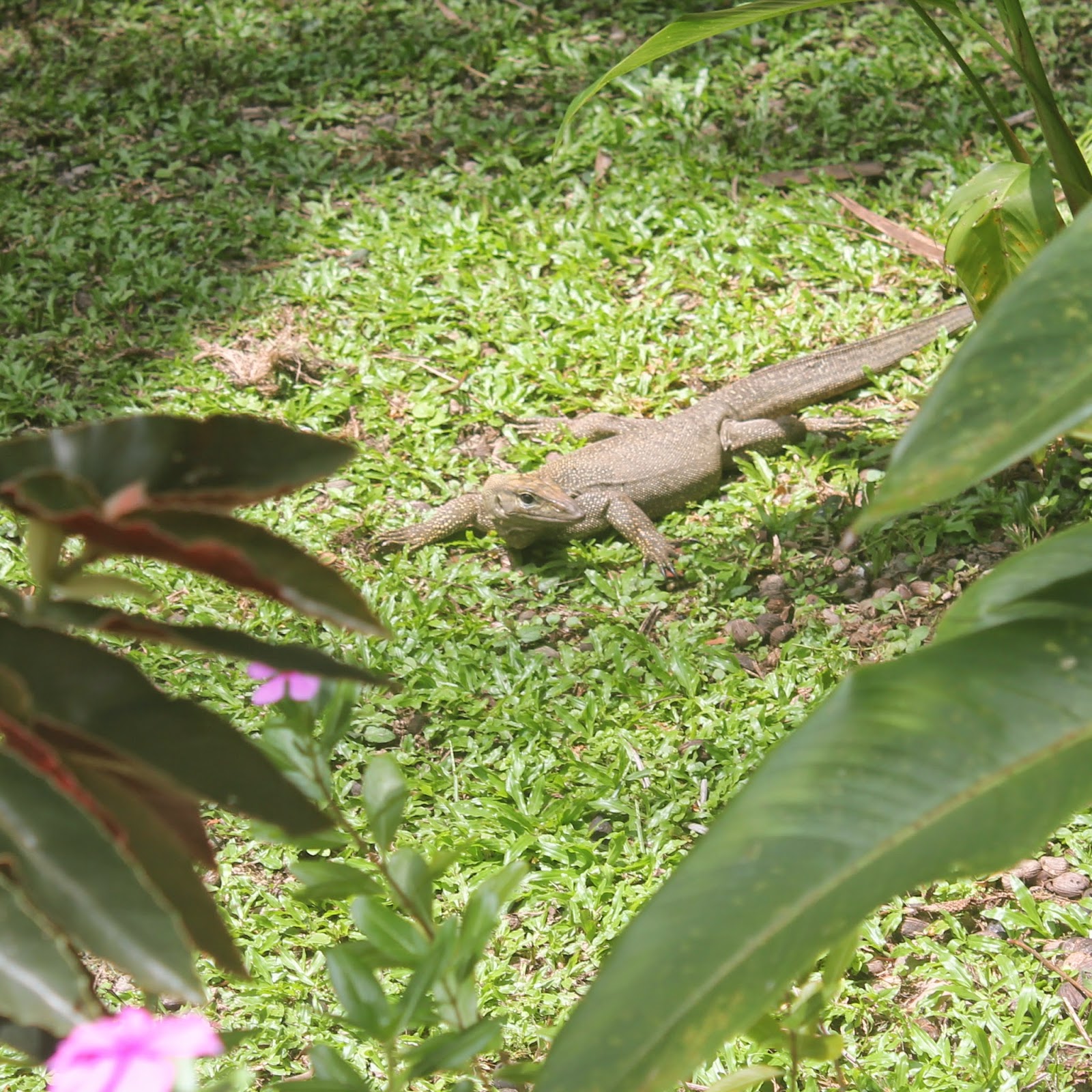 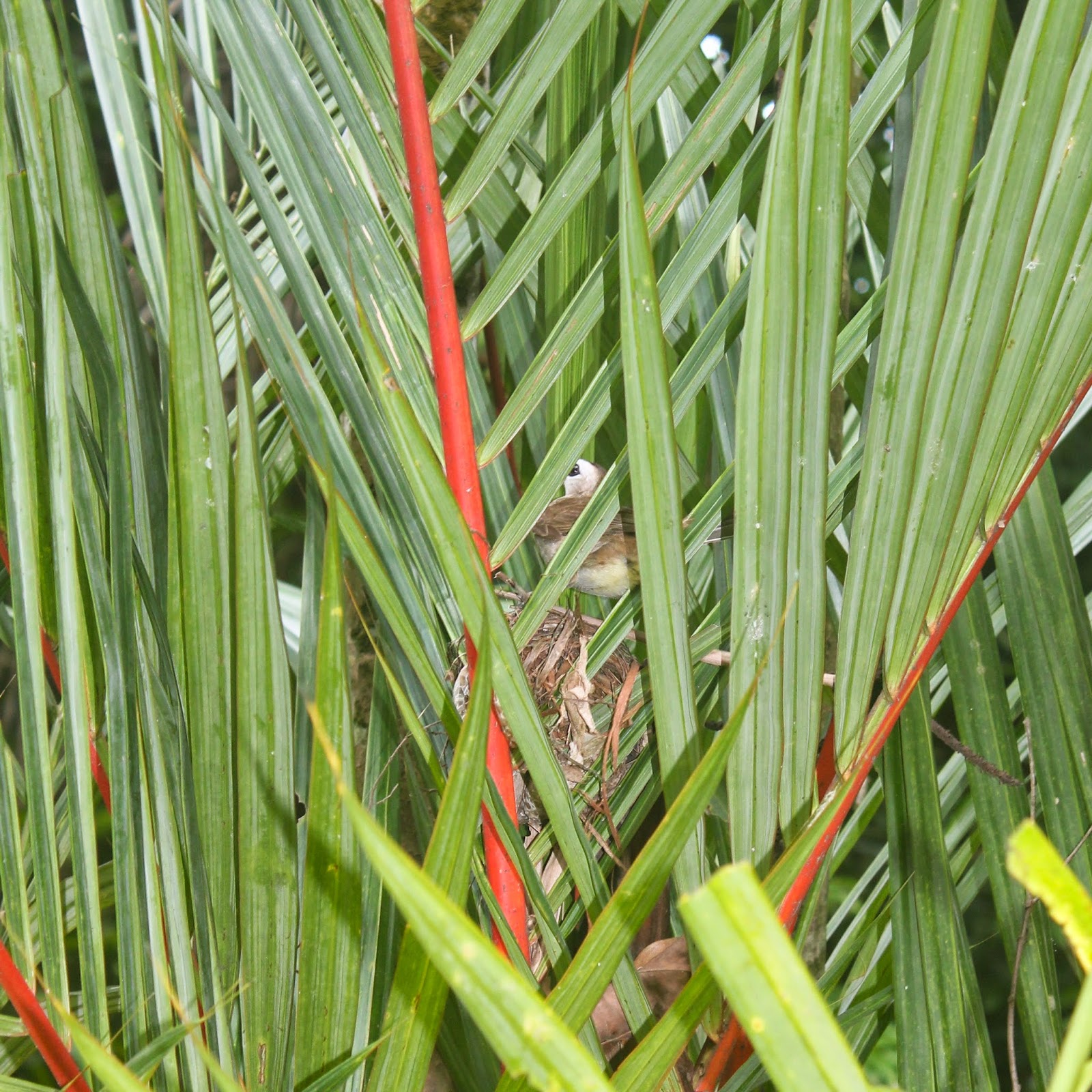 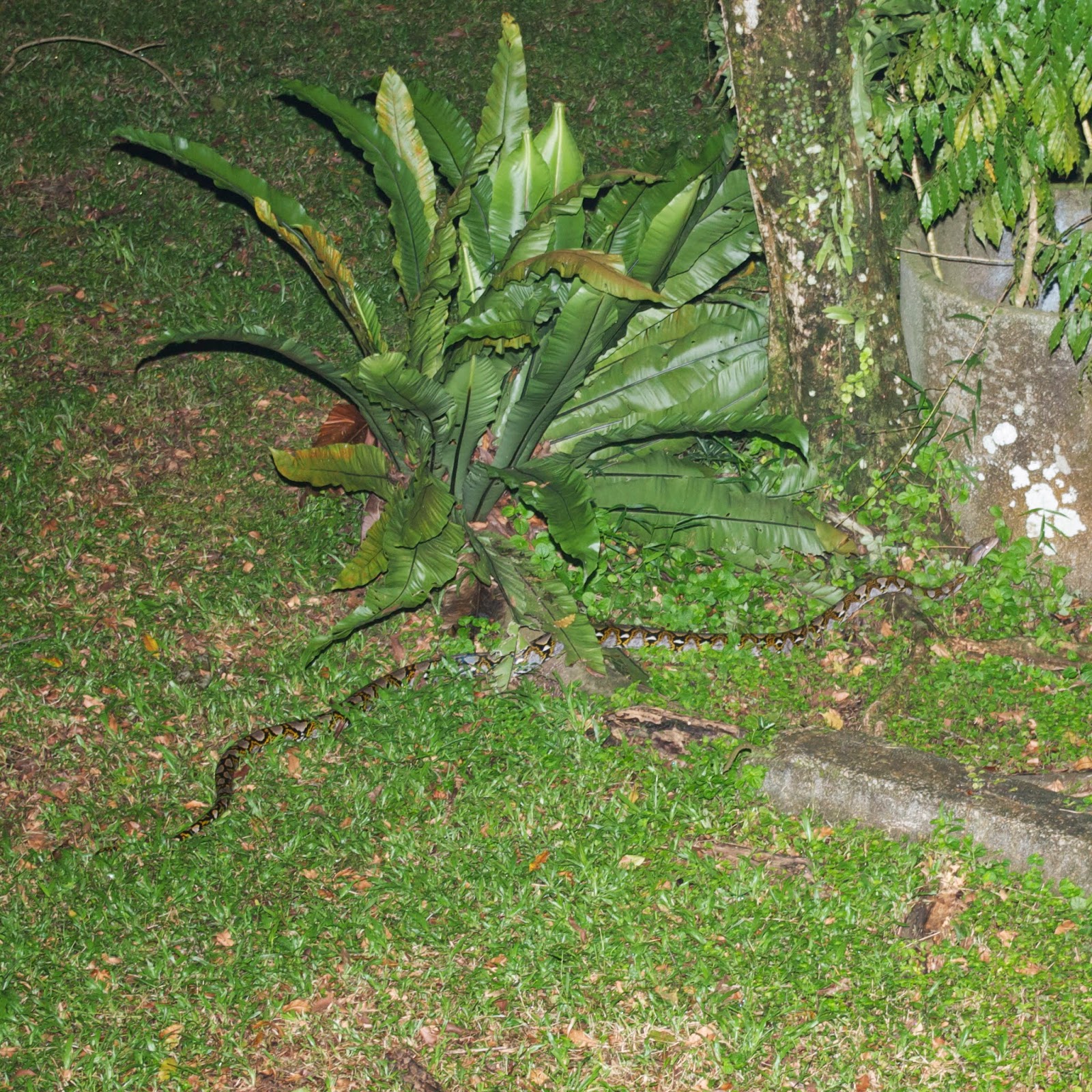 I also never got a shot of any of those slender squirrels and tree shrews that jump around our trees so abundantly that we hardly even notice them. Not because they are so fast and agile, although they are, but because I never tried. It makes me realise how spoiled we are, here in our very own private safari lodge.
Posted by Karien at 06:09