When the cat’s away…

Roel went to Europe, and when he gets back, his first comment is that we have turned the house into a zoo. Our garden
resembled a safari park already, but apart from a bunch of gecko’s and a hamster, as pets went, it was pretty calm. 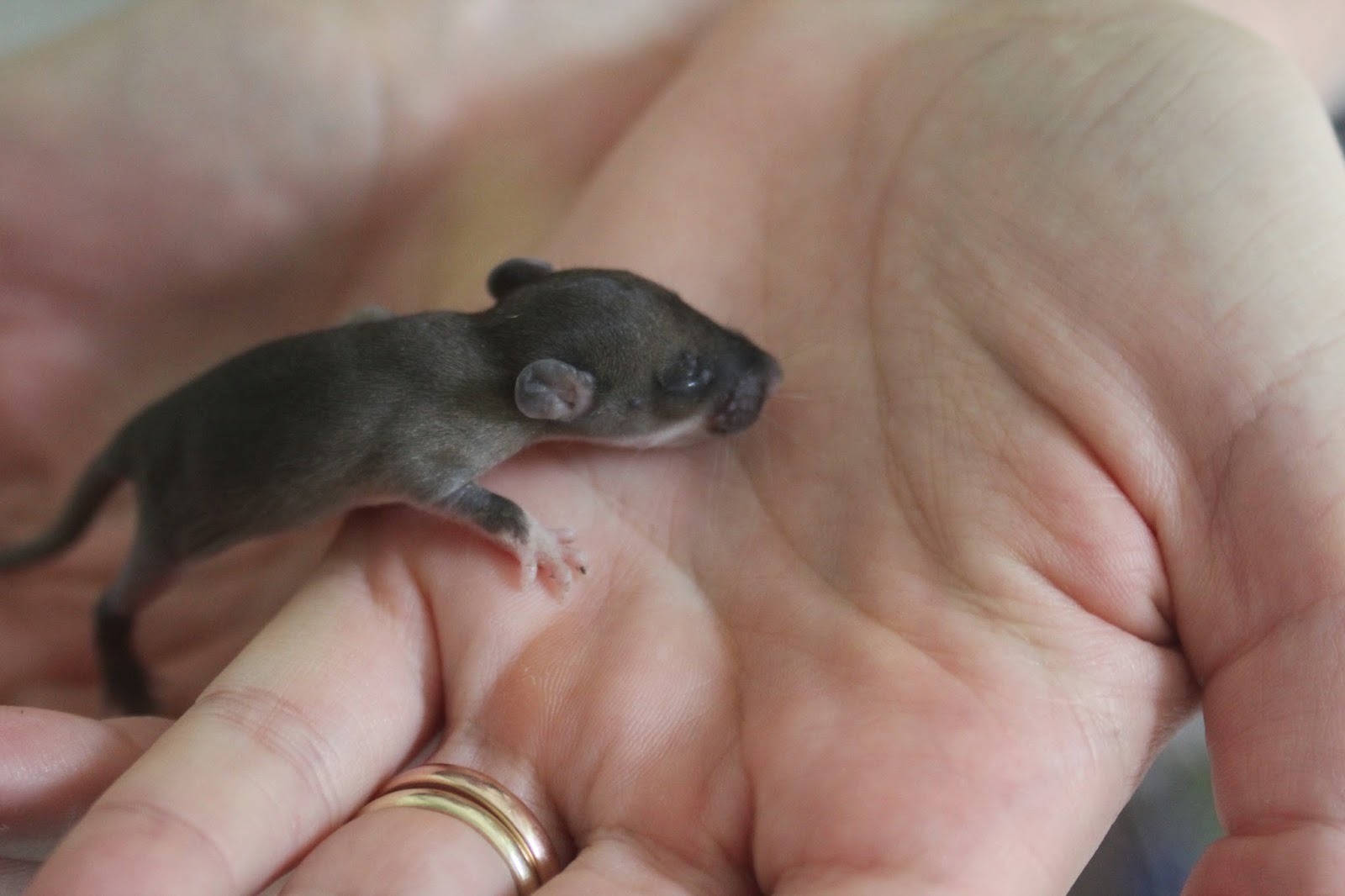 First, we find a rat’s nest in the beanbag. I don’t know if you have ever had a baby rat, eyes still closed, lying in the palm of your hand? Our pest control efforts all of a sudden seem mean and cruel, and my suggestion to give the little thing to Louis, the neighbour’s cat, as a present, is received with horror by the kids. 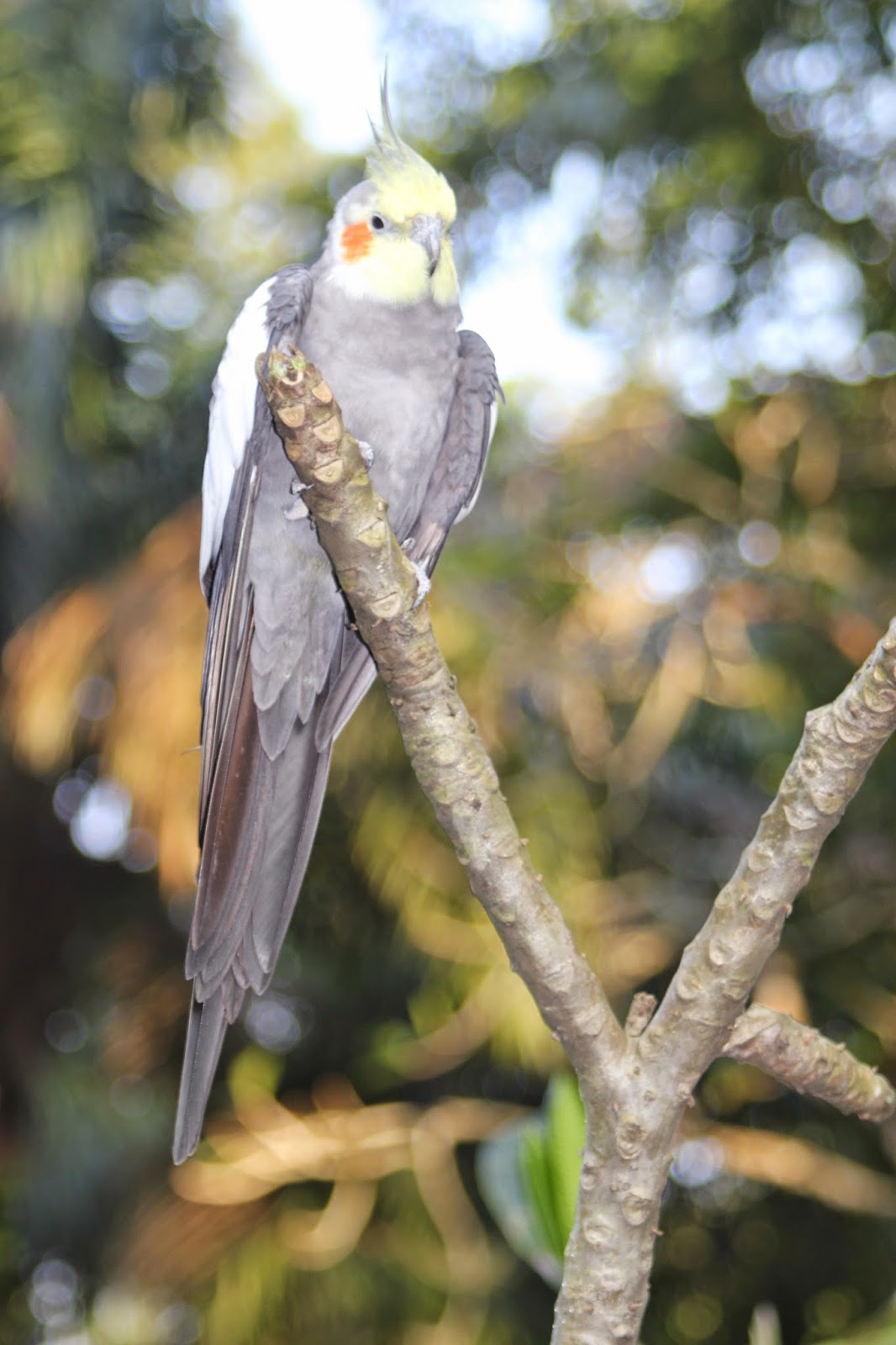 Next, Indah spots a bird in the frangipani tree. Nothing special in itself, but this one, with it’s yellow grey feathers and proud quiff, is not a local one. Indah soon lures it down from the tree, and has it eating linseed and breadcrumbs from her hand. It stays the night her room, perched in a laundry basket. Google tells us it’s a cockatiel, native to Australia and a common pet. The cockatiel is a bit under the weather, and at first we are not sure it can fly properly. A few days of bread and seeds get it’s strengths up. It darts out of the window. And the day after it is back. 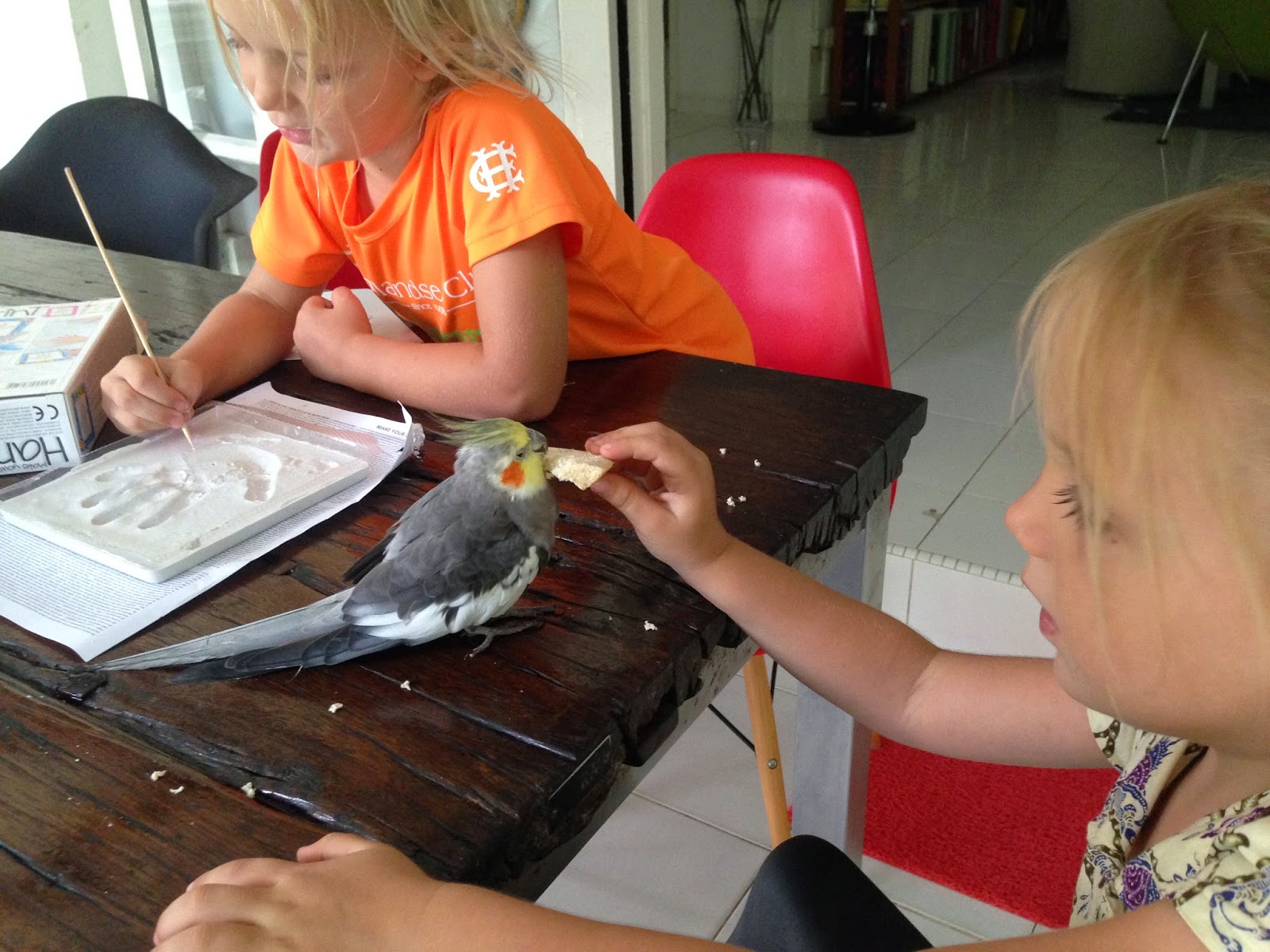 One morning, I notice the hamster cage roof open. I want to blame the kids, but I know, off course, it has been me who left it open last night. It is not the first time either. I close it quickly, and forget about it


That afternoon Indah points at Louis in the back garden.


Louis drops whatever he is holding, and as it hops through the grass I notice two undeniable, and worrying, facts: The thing has stripes. And no tail.

‘That’s no mouse,’ I scream, the open roof flashing through my mind.
I jump, out the window, over the plant beds, up the hill, and grab it.
Poor Marigold’s hind leg bends in a funny angle, and he has a cut on his right shoulder.

A few days later Linde tells me, ‘Mama, have you not noticed Louis sitting next to Marigold’s cage?’
‘What the ghrfumble,’ I shout, chasing the tom out. 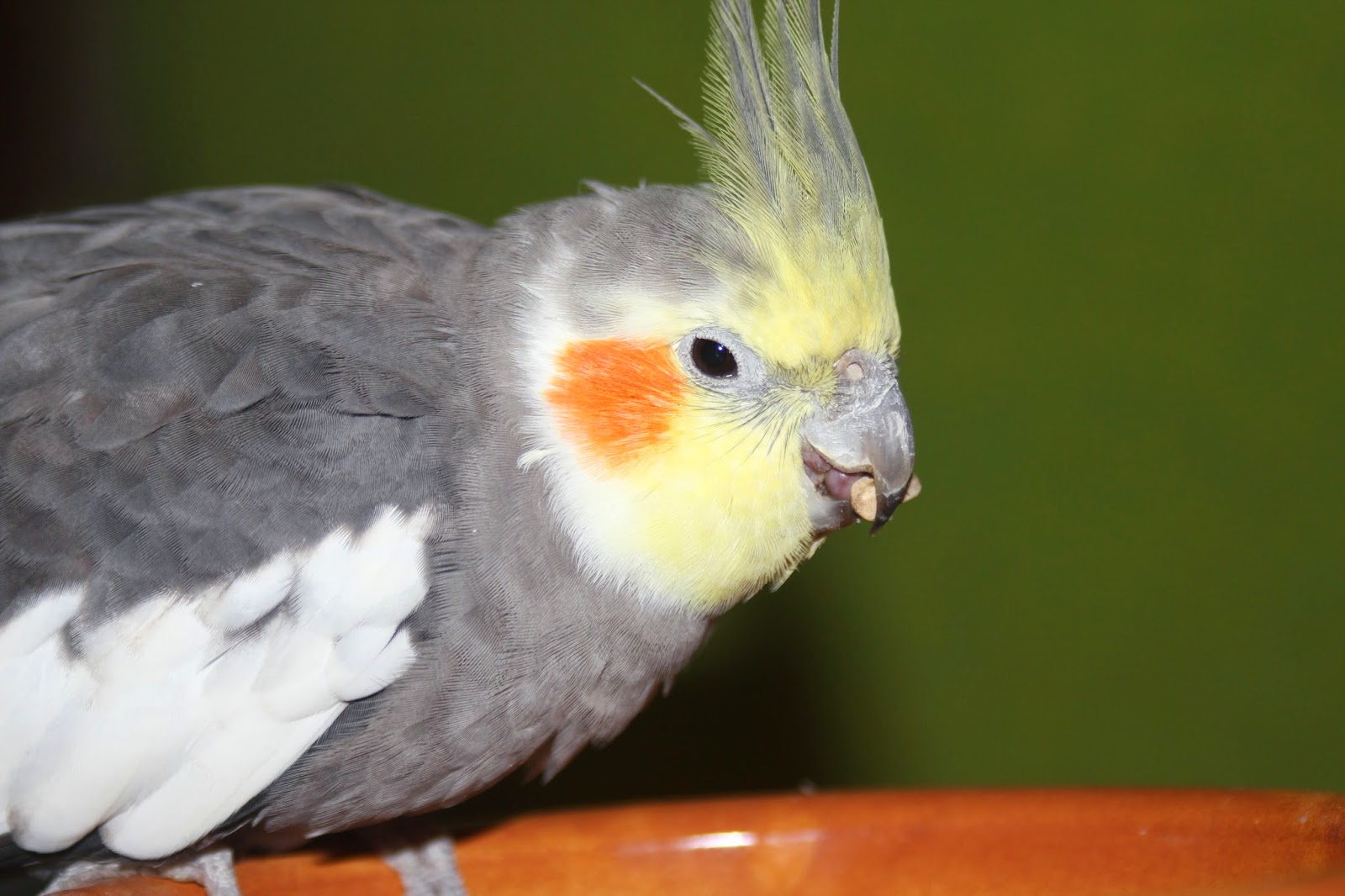 Our bird, perched on his bamboo fruit basket, observes cooly. It has not moved much the last few days, even free to fly it prefers to laze around the seed bowl. But the tiger in Louis has awoken. Marigold might be locked safely inside, our free-ranging bird demonstrates he can fly fast and far, by dashing out of the house screeching, followed by a fierce looking Louis.

Louis now prowls around the house, stalking our pets, in a killer mood. The cockatiel resides in the high palm tree before the house, while Marigold licks his wounds (or the antibiotic cream I applied) in the furthest corner of the cage. I had thought the cockatiel would be safer in our house than in the jungle. Now, I am not so sure.